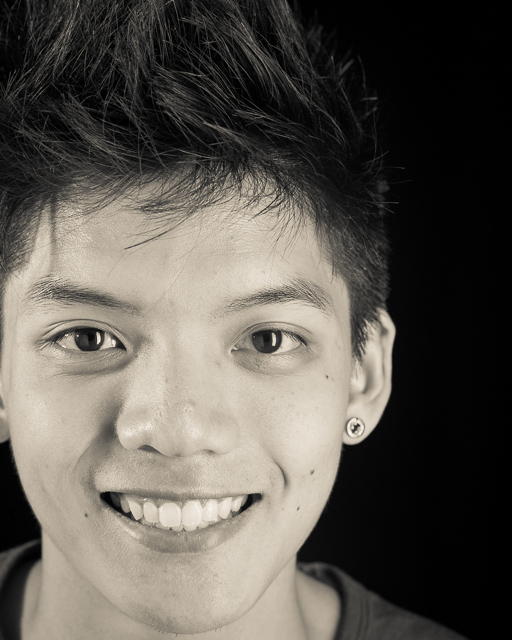 Hi I’m Justin! Born and raised in sunny Singapore, I have always wanted to be a software developer ever since I read about it in a kid’s IT magazine. My first ever video game was a 5.25″ floppy disk copy of Wolfenstein 3D and I have never stopped gaming since. I have had so many good memories playing video games and it is now my goal to design and create games for others to enjoy! During my free time, I reconnect with my artistic side by making short films and creating hip hop music.

I am currently working as a Game Designer in Ubisoft Singapore.

I first started gameplay programming back in 2005 while I was studying for my Diploma in Digital Entertainment Technology in Nanyang Polytechnic, Singapore. After having completed 2 years of National Service, I furthered my studies in the School of Computing at the National University of Singapore where I graduated with a Bachelor’s Degree in Computer Science (Interactive Media). I then went on to Carnegie Mellon University and graduated with a Masters of Entertainment Technology in 2015.

During my studies, I took part in programming competitions and have won various awards including the Singapore’s Successful IT Developers Award in 2009.

Throughout the game projects I have worked on over the years, I have participated heavily on the game design process. Being an avid gamer myself, I take inspiration from the many games I have played and incorporated some of the unique game ideas with some of my own. I have also taken classes in Game Design during my diploma and graduate studies.

I am currently fascinated by constrained cooperative gameplay.

“Follow your passions, believe in karma, and you won’t have to chase your dreams, they will come to you.”
― Randy Pausch, The Last Lecture