You are here: Home / Portfolio / Garden of Eden 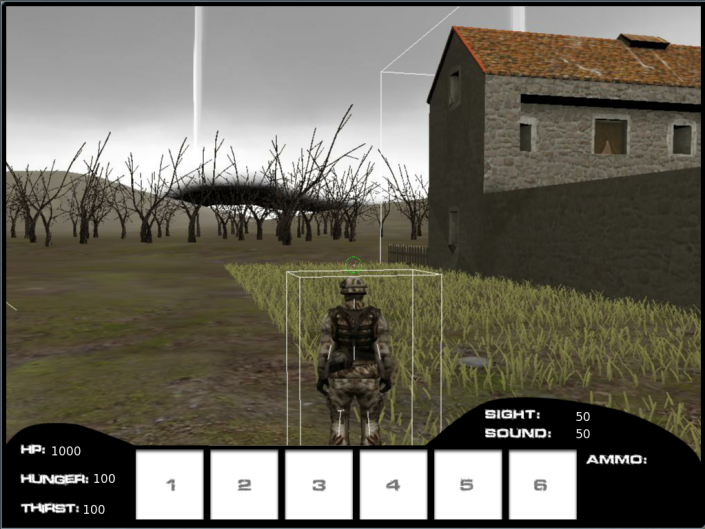 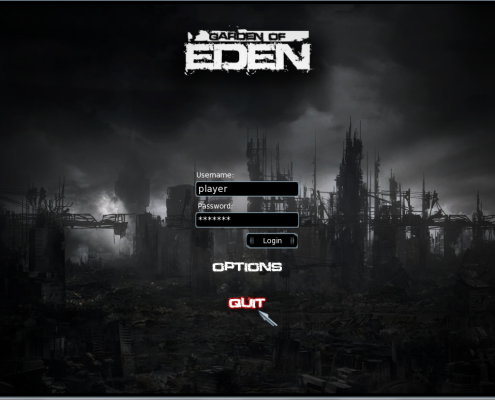 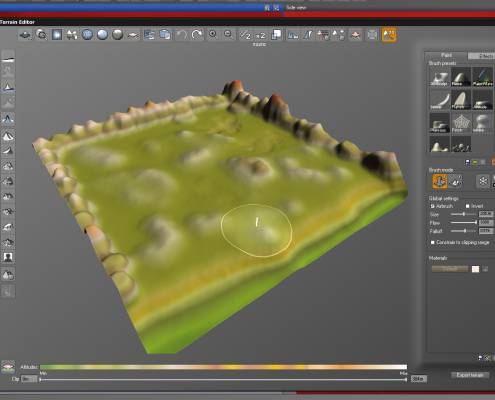 Garden of Eden is a cloud-based online multiplayer survival game that can be played on PC or iOS devices via streaming.  In G.O.E, you play as a survivor in a dystopian world and your goal is to simply survive. To do that, you have to roam the open world in search of food to stay alive and weapons to defend yourself against A.I. zombies as well as other players looking to pick you off for your equipment. The game features a permanent-death system where you have to start again with a new avatar if you die in-game.

This game was the result of a year-long media project in conjunction with a networking research I was working on in my undergraduate studies.